Kyam Livingston: Award for Scholarship and Commitment to Social Justice 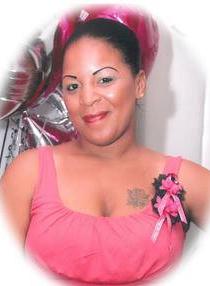 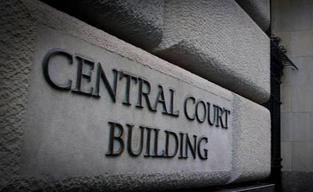 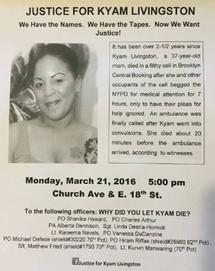 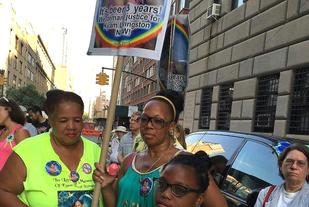 On 7/21/2013, Kyam Decol Livingston died in a police holding cell in Brooklyn's central bookings jail. She had been arrested on a minor charge, had never been formally charged, had never gone before a judge and was never convicted of a crime. She was murdered by a criminal "justice" system that believes her life, like many others, didn't matter. This is one case, however, that they couldn't cover up.
The committee for Justice for Kyam has marked each monthly anniversary of her death with either street rallies, forums or speak outs. We were told that there were no tapes that recorded the last hours of Kyam's life nor information about the police officers who were her jailers that day. Our efforts brought an end to those lies. We have the tapes and we have the names!
However, to this date, no one has been held accountable  for Kyam's death. No criminal charges were brought by the Brooklyn District Attorney and no departmental charges were brought by the New York Police Department. No money settlement ever equals justice. We want justice for Kyam!
The scholarship awards plan we are promoting in Kyam's name is a way to encourage awareness and activism in the struggle against racist police murders and racial profiling. It is a way to make sure that Kyam's life will be remembered and her death will not have been in vain.
Ms Anita Neal (Kyam’s mother) and the Committee for Justice for Kyam proposes to give the award to three of the top graduating students at the Ditmas Junior High School who have participated in the school's Law Department. The awards would go to individuals who researched Kyam's story, write an essay about their feelings about her life and death and how their studies can help solve such problems.
In addition to the awards at Ditmas JHS, we plan to present similar awards to other graduating Brooklyn high school students in the future. Your generous contributions to our efforts would be greatly appreciated.

Thank you,
Anita Neal and the Justice for Kyam Committee 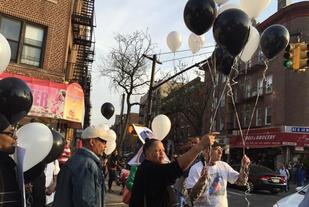 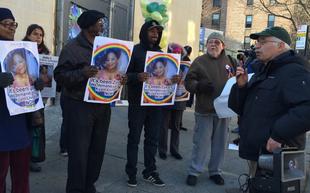