UpSurge!NYC will host the 2nd Annual Frederick Douglass Alternative 4th of July Celebration at the

Admission is $10–$20 sliding scale, no one will be turned away for lack of funds.

Light Refreshments will be served.

Two years ago Boss Tweet declared, "Frederick Douglass is an example of somebody who's done an amazing job and is being recognized more and more, I notice.” Could there possibly be a grain of truth in his statement implying Douglass lives?

This annual event commemorates Frederick Douglass’ historic 1852 speech, “What Is The Fourth of July To The Slave?” given to the Rochester Ladies Anti-Slavery Society “Independence Day” gathering of that year.

Several writers, performance artists, and activists will read excerpts from Douglass’s fiery and prescient speech. Last year one of the readers declared, “Douglass’s speech reads like it was written this morning!” Maybe she’s right?

Douglass dares us, “Go search where you will, roam the all the monarchies and despotisms of the Old World, travel through South America, search out every abuse and when you have found the last, lay your facts by the side of the everyday practices of this nation, and you will say with me that, for revolting barbarity and shameless hypocrisy, America reigns without a rival.”

Douglass calls and the jazz poetry ensemble UpSurge!NYC will be responding with their courageous social-political commentary and stirring, seamless musicality.

“An ensemble that earns its exclamation point with dynamic performances that capture the soul, humor and off-the-cuff inventiveness of a cascading saxophone solo.”
—Contra Costa Times

“blew the audience away with their powerful music and lyrics, which  condemned Wall Street and the greedy banks.”
—People’s World

The Alternative 4th of July Celebration! 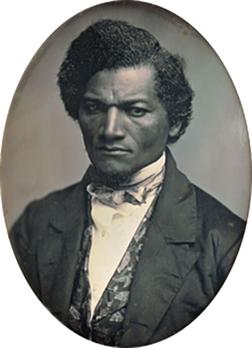