The Green Book Chronicles, a film by Calvin Alexander Ramsey & Becky Wible Searles, is the story of the Green Book which was published by Harlem-based U.S. Post Office letter carrier, Victor H. Green, from 1936 to 1967 as a travel guide for African-Americans during the days of Jim Crow laws. ​Even outside the deep South, travel could be inconvenient, embarrassing, or even dangerous. 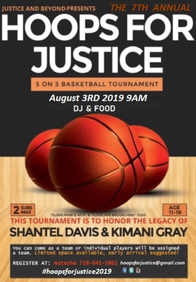 ​at the National Writers Union (NWU)

​No one will be turned away for lack of funds.

Light refresments will be served

Make Your Donation Count: Give to The Len Ragozin Foundation Contact/Donate

Detroit 48202:
​Conversations Along a Postal Route

A film by Pam Sporn, Detroit 48202, is a remarkable journey through Detroit at a crossroads. Our guide is Wendell Watkins, an African-American mail carrier, giving voice to the working-class Detroiters he has faithfully served, seamlessly weaving nuanced stories and history about segregation, challenging disinvestment, and still reimagining an inclusive & equitable city. 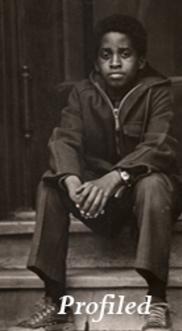 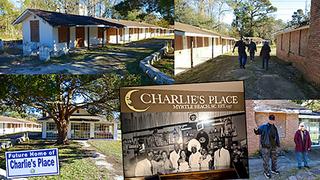 “Hoops for Justice” was founded in July 2013 in remembrance of Shantel Davis & Kimani Gray, young lives that were taken by NYPD. Dozens of young men and their supporters will assemble to compete in a basketball tournament unlike any other in the neighborhood again this summer. They compete not only for prizes and prestige, but also to stand for a positive vision of their community. This tournament was brought together by tragedy and now we want to bring the community together in celebration of Shantel & Kimani’s life.

Every year, we have an average of 150 young people  who participate in the tournament and between 200-300 people who come from the community. Help us raise $3,000 to put this tournament on. Your donations will help pay for basketball jerseys, the equipment, the park and sound permits, food, the referees, the DJ and the trophies. For More Info
9am, Saturday August 3, 2019 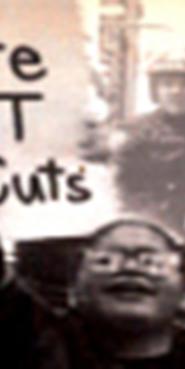 This annual event commemorates Frederick Douglass’ historic 1852 speech, “What Is The Fourth of July To The Slave?” given to the Rochester Ladies Anti-Slavery Society “Independence Day” gathering of that year.

Douglass dares us, “Go search where you will, roam the all the monarchies and despotisms of the Old World, travel through South America, search out every abuse and when you have found the last, lay your facts by the side of the everyday practices of this nation, and you will say with me that, for revolting barbarity and shameless hypocrisy, America reigns without a rival.”

​Douglass calls and the jazz poetry ensemble UpSurge!NYC will be responding with their courageous social-political commentary and stirring, seamless musicality. 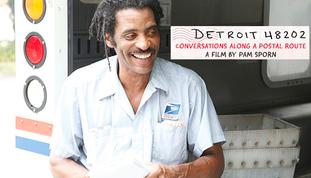 We seek to provide support for groups working on new, innovative ways to put progressive ideas into practice. Groups working on topics from education to immigration are challenged to create thoughtful, practical ways to bring about meaningful change in a measurable way in the real world.

We are fully aware that any single attempt to put ideas into practice may not result in measurable change on a large scale. We are interested in the organized attempt and the originality of the approach. We are committed to the process of experimentation while being patient with the measurement of outcomes. The interaction of ideas with efforts at implementation is a protracted one that we believe will enrich the experience of the groups involved. 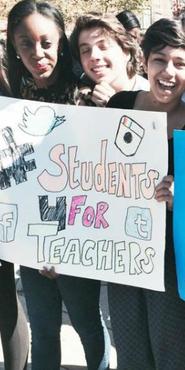